We are Xero Partners

Managing Partner, Doug Mitchell, on the tax implications of buying and selling property.

Why technology won't replace the role of a trusted adviser

Surviving and thriving in FY2018

Generation X caught in the middle of Australia's economic tranformation

How will budget decisions affect you? 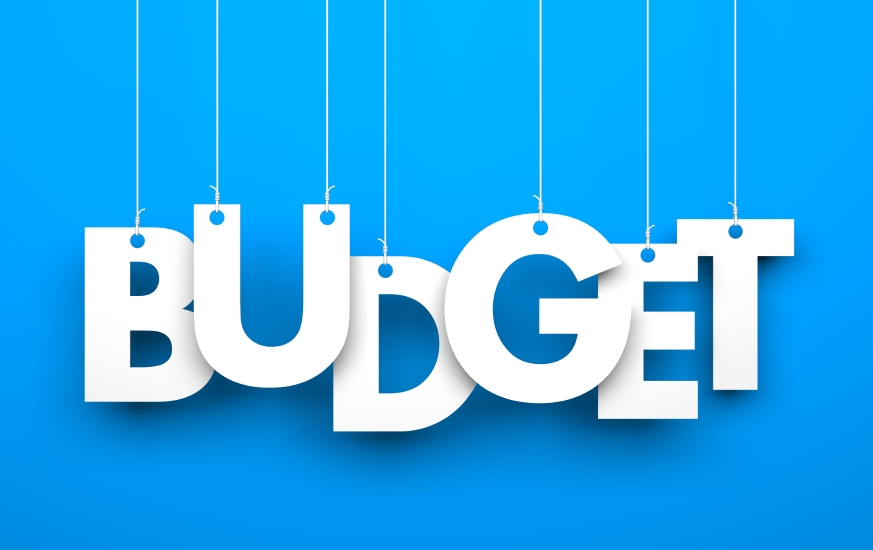 The Federal Government made a number of announcements and decisions regarding proposed measures for small business and personal taxation. Below are some of the Government's proposed changes which may be relevant to you, and if you're a business owner, your business.

What is a small business entity?

A business is considered a 'small business entity' when turnover (aggregated) is less than $2 million. This includes all gross income or proceeds you earned in the operation of your business for the financial year. Aggregated turnover is the sum of your turnover for an income year and the annual turnover of any entity you are connected with or that is an affiliate of yours at any time during that income year.

From 1 April 2016 the FBT exemption for small business that relates to work-related electronic devices will be extended to allow an employer to provide an employee with more than one device without FBT applying, even if they have substantially similar functions.

The Government will allow an immediate deduction for professional expenses associated with starting up a new business, such as professional legal and accounting advice. Changes apply from 1 July 2015.

Primary producers will now be able to immediately deduct the cost of fencing and water facilities such as dams, tanks, bores, irrigation channels, pumps, water towers and windmills. There will also be the ability to depreciate over three years the cost of fodder storage assets such as silos and tanks used to store grain and other animal feed.

Note: Employees of Not for Profit entities include those who work for public benevolent institution, a health promotion charity, a public and Not for Profit hospital, or public ambulance service.

<p>Michael is a skilful and savvy <a href="http://www.charteredaccountants.com.au/" target="_blank" title="Visit the Chartered Accountants website">Chartered Accountant</a> and client manager who enjoys applying his technical knowledge to assist clients with a range of tax planning and compliance requirements.</p>

Doug and the team at Mitchell Wilson have supported my travel businesses for years. They are great accountants and financial advisers with a deep understanding of our industry who constantly offer valued advice in relation to business strategy, tax planning and personal tax. They take care of everything.

They're more than just accountants - they're really GOOD PEOPLE.

They translate the technical talk and keep it RELEVANT.

They're ASTUTE and I can trust their advice.

I wouldn't make a business move without talking to them FIRST.

They create TRUST in our business relationship and that's invaluable.